Apostle Joshua Selman is one of the Nigerian preachers that I will talk about, I have listened to several Nigerian preachers to know what they teach, and where they stand on certain issues from the Bible. I checked their practices to see whether it aligned with the word of God or not.

The person that I listened to for 20 minutes watching several videos on Youtube is Joshua Selman of Koinonia Church. And according to the Bible, we are commanded to try every spirit whether they are of God. And how do we try the spirit today? It is through the word of God.

The Influence of A Friend: Amnon Had A Friend

1 John 4:1  Beloved, believe not every spirit, but try the spirits whether they are of God: because many false prophets are gone out into the world.

In the book of Revelation, the church at Ephesus was commended for their effort in testing and examining those who professed to be an Apostle of Christ, and they are found to be liars.

Rev 2:2  I know thy works, and thy labour, and thy patience, and how thou canst not bear them which are evil: and thou hast tried them which say they are apostles, and are not, and hast found them liars:

Can We Go to Heaven with Tattoos?

“Apostle” Joshua Selman is a new face of pentecostal and charismatic in Nigeria. Even though he has been in the ministry for many years, but recently he started making a wave all around the country with his pentecostalism.

Joshua is a good orator, very sensational, and also motivational in his preaching, he preaches to make a person feel good messages, and it is all about what people want to hear messages just like those before him in the ministry like Pastor Adeboye, Oyedapo, and others.

Joshua Selman has much support from the young people in the charismatic and pentecostal movements.

He believes almost everything his charismatic buddies believe like speaking in “tongues”(the gift of heavenly languages), chanting in the Spirit, realm of the spirit, visions, dreams, and miracles and healing gifts, and many more.

Now he is a deal-breaker for me, I can disagree with you on that charismatic nonsense, and I can still see you doing the work of the Lord, but here is where I have a problem with Apostle Joshua Selman, he believes that salvation can be lost, he believes that believers can lose salvation after he has received salvation.

Now, the Bible teaches us that salvation is a gift of God, which means that there is nothing man can do to earn salvation. If a person can lose salvation, then he must be trying his effort to keep it.

Is Anything Too Hard For the Lord?

But here is what Christ said about salvation which is also called eternal life.

You cannot lose salvation. And any preacher that teaches that you can lose salvation is not saved. He is preaching works-based salvation that cannot save anyone from Hell.

2Ti 1:9  Who hath saved us, and called us with an holy calling, not according to our works, but according to his own purpose and grace, which was given us in Christ Jesus before the world began,

And also in the New Testament, the only time a person is accursed is when he teaches that man can be saved by works and faith together.

Gal 1:6  I marvel that ye are so soon removed from him that called you into the grace of Christ unto another gospel:
Gal 1:7  Which is not another; but there be some that trouble you, and would pervert the gospel of Christ.
Gal 1:8  But though we, or an angel from heaven, preach any other gospel unto you than that which we have preached unto you, let him be accursed.
Gal 1:9  As we said before, so say I now again, If any man preach any other gospel unto you than that ye have received, let him be accursed.

God said to let a man that teaches that salvation is by works be accursed. why? Because such a man is trusting in the works of the law to save him from the damnation of Hell.

Gal 3:10  For as many as are of the works of the law are under the curse: for it is written, Cursed is every one that continueth not in all things which are written in the book of the law to do them.
Gal 3:11  But that no man is justified by the law in the sight of God, it is evident: for, The just shall live by faith.

But because of Christ, we have been redeemed from the curse of the law, Christ was made a curse for us.

Gal 3:13  Christ hath redeemed us from the curse of the law, being made a curse for us: for it is written, Cursed is every one that hangeth on a tree:
Gal 3:14  That the blessing of Abraham might come on the Gentiles through Jesus Christ; that we might receive the promise of the Spirit through faith.

Apostle Joshua Selman is leading thousands of people astray through his erroneous teaching on eternal salvation. Salvation from Hell is one time, and lifetime. And that is why anyone that rejects eternal salvation for believers is rejecting the record that God gave of his Son.

Now, the fact that a preacher calls himself an Apostle today says a lot about what he believes. Joshua Selman has been influenced by western charismatic preachers like Benny Hinn, Oral Roberts, and many others.

It takes a man with Biblical discernment to be able to spot the wrong doctrine where there is one, and if you are not careful, you can be carried away with those sensational words, and not be like Berean Christians who are proving whether those things were so.

Now, don’t get me wrong, I am not saying that all his messages are false, but fake preachers sometimes preach good messages.

2Co 11:13  For such are false apostles, deceitful workers, transforming themselves into the apostles of Christ.
2Co 11:14  And no marvel; for Satan himself is transformed into an angel of light.
2Co 11:15  Therefore it is no great thing if his ministers also be transformed as the ministers of righteousness; whose end shall be according to their works. 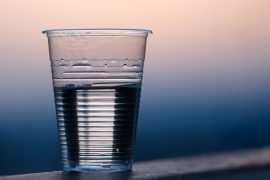 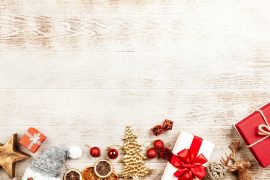 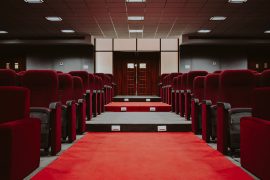 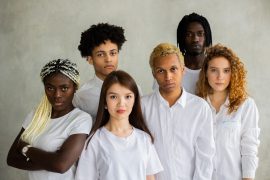 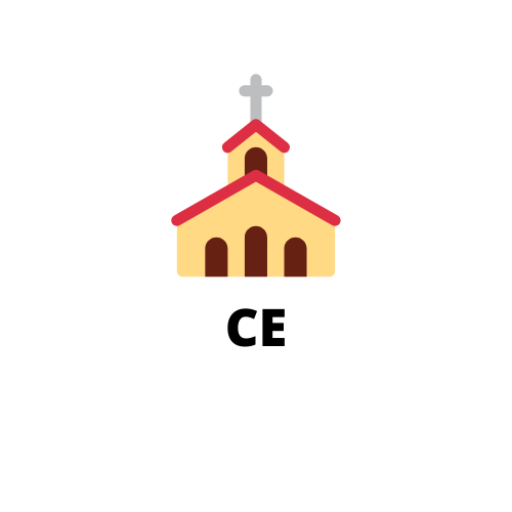